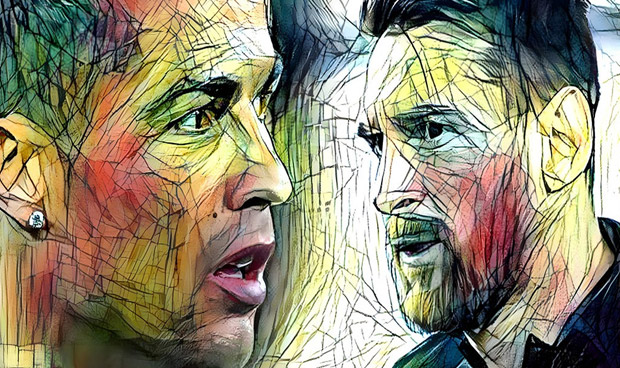 The highest paid professional athletes are the stars of all the sports, world wide footballers that reign supreme. They make so much money, they can afford to have personal assistants just to do their laundry. These million-dollar athletes are the pinnacle of success in their sport and earn huge amounts. However, they often spend a lot of this money on endorsements and other outside deals before taking home their salary which can leave these professional athletes short on cash some times.