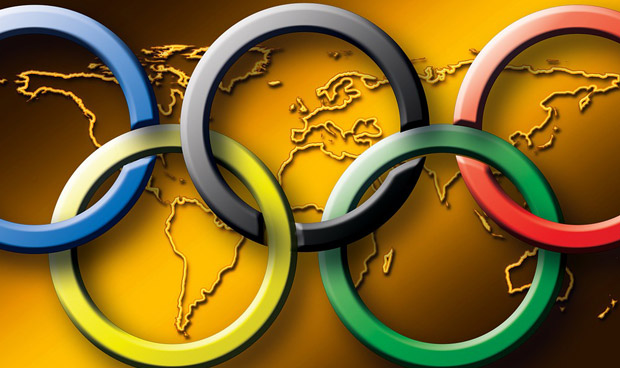 One of the biggest benefits of hosting an Olympic event is an economic one: money. A lot of money. Hosting the Olympics is expensive and any city that hosts an Olympics faces a substantial financial commitment. When it comes to the Olympic Games, there are two ways of looking at this type of opportunity. It can be viewed as an investment or as a cost. For many cities in the past, hosting the Olympics provided an economic stimulus. The event was a way to change the face of their city.

An evaluation of Olympic Games as an economic opportunity depends on many factors. A city that is already wealthy has the luxury of funding the Olympics, which makes for a win-win situation. A city that is not wealthy can still benefit from the opportunity to host an Olympics. However, it must be able to shell out a large sum of money in order to make it happen. Another important factor in determining whether hosting an Olympic Games is worthwhile or not is related to the benefits derived from hosting and how they are delivered.

Benefits Of Hosting an Olympics

The benefit of hosting an Olympic Games lies in the spending that it generates. For a city, there is a greater than average return on investment (ROI) considering the amount of money that will be spent. This could be described as an economic stimulus that leaves behind a larger-than-average impact on a city’s economy. The benefit of hosting the Olympics is increased if the city is already wealthy relative to its peers.

Cities that are poorer than their peer group have a smaller economic cushion and fewer options for economic growth. In this case, the benefit of hosting an Olympics would be a more immediate one and one that is less likely to be sustainable when compared to cities that are wealthier. If a city can invest in the projects required to host an Olympics, it can look forward to at least three years of increased spending, if not more. This is a much-needed economic benefit for many poor cities.

Hosting the Olympics is considered a very public way to display a city’s civic pride and accomplishments. The cost involved in staging an Olympics is high, but the benefits from doing so can be substantial. An elegant stadium becomes part of the city’s fabric and landscape, and it becomes a city landmark that draws interest from tourists as well as local citizens. New structures and infrastructure can be implemented to host the Olympics.

The chance to display a city’s image is also a real benefit, although it could be considered an intangible one. Many new structures that are built for a city in order to host the Olympics are considered spectacular and creative. These new buildings and landmarks can serve as a lasting reminder of the city’s identity. In this sense, hosting an Olympic Games may also be seen as an opportunity for self-promotion for those involved.

3. Rise in tourism and hospitality services

The Olympic Games are a magnet for tourism. The region where the event is held can expect to see an influx of people from outside the area visiting. Some cases see people moving there for the duration of the Olympics.

The hotels and restaurants of the city will experience a real boost in business due to Olympic visitors. The hospitality industry can expect to see a surge in revenue that is normally not seen except when an event of this magnitude is taking place. The boost in tourism and hospitality services can be expected to last. It can continue for quite some time after the Olympics is over.

The Olympics creates many job opportunities, especially in the sectors that are directly involved in staging it. This is a two-way street. There will be jobs created during the Olympics but also many of those jobs will carry over into other industries and sectors of the economy.

Industries such as hospitality, transportation, real estate development and entertainment can expect to see a jump in demand for their services during the Olympics Games. The direct effect of this increase in jobs is a rise in economic output for a region.